Brain Revolution
Skip to main content
Create Your Account Now For FREE Access
Create Your Account
It’s time for a revolution of how we treat, and talk about, mental health. Our mentality lives in our brains, and if the brain is sick, injured, or unbalanced, we fight an uphill battle for mindset and mental health. We need people, just like you, to bring this to your families, organizations, communities and clients and we’ve got the two best experts in the industry ready to help you do just that.
Daniel G. Amen, MD is one of America’s leading psychiatrists and brain health experts. He has authored or coauthored 70 professional articles and more than 30 books, including New York Times mega-bestseller Change Your Brain, Change Your Life. He has appeared on numerous television shows including Dr. Phil, Larry King, Dr. Oz, The Doctors, and The View.

“You are not stuck with the brain you have, you can make it better – and I can prove it“ 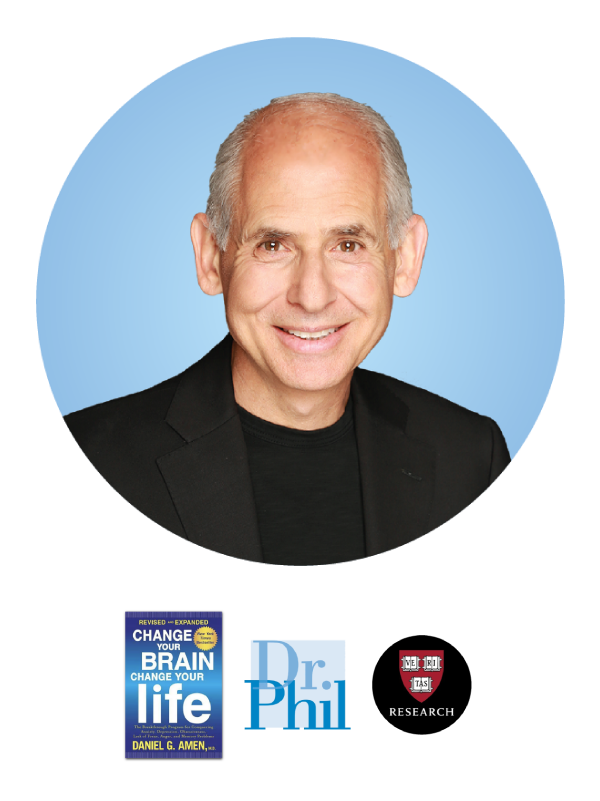 Joseph McClendon III, PhD is a Doctor of Neuropsychology and one of the most sought after Ultimate Performance Specialists in the industry.

He holds several certifications in the neurosciences arena. He taught at the University of California Los Angeles (UCLA) for seven years and is frequently called upon to lecture at other higher learning institutions like Harvard University and many Fortune 500 companies in the United States as well as across Europe and Australia.

Joseph McClendon III, PhD has delivered hundreds of workshops, coaching sessions, keynote addresses, seminars and training programs, and one-on-one therapeutic interventions and has presented to well over 3 million people around the globe.

“Your brain can’t tell the difference between what’s real and what’s not when you vividly imagine it.” 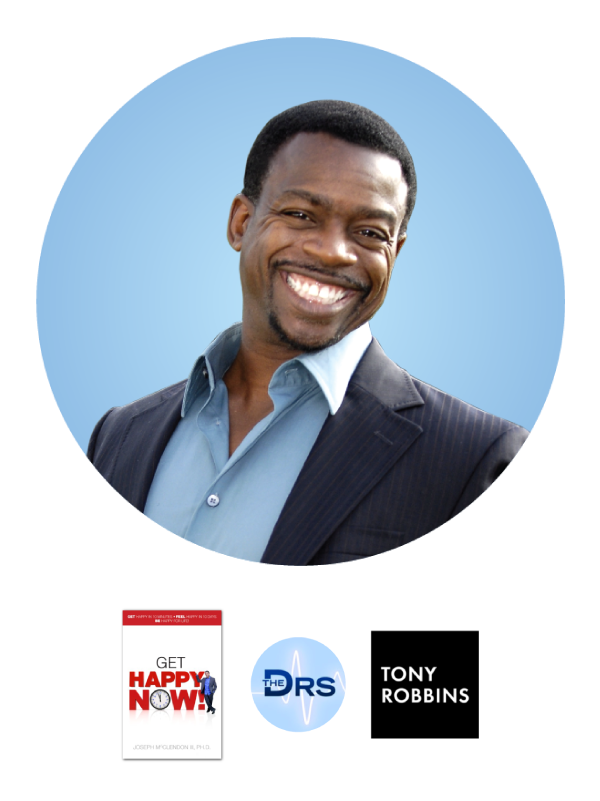 Create Your Account
We suggest moving this party over to a full size window.
You'll enjoy it way more.
Close
Go Fullscreen